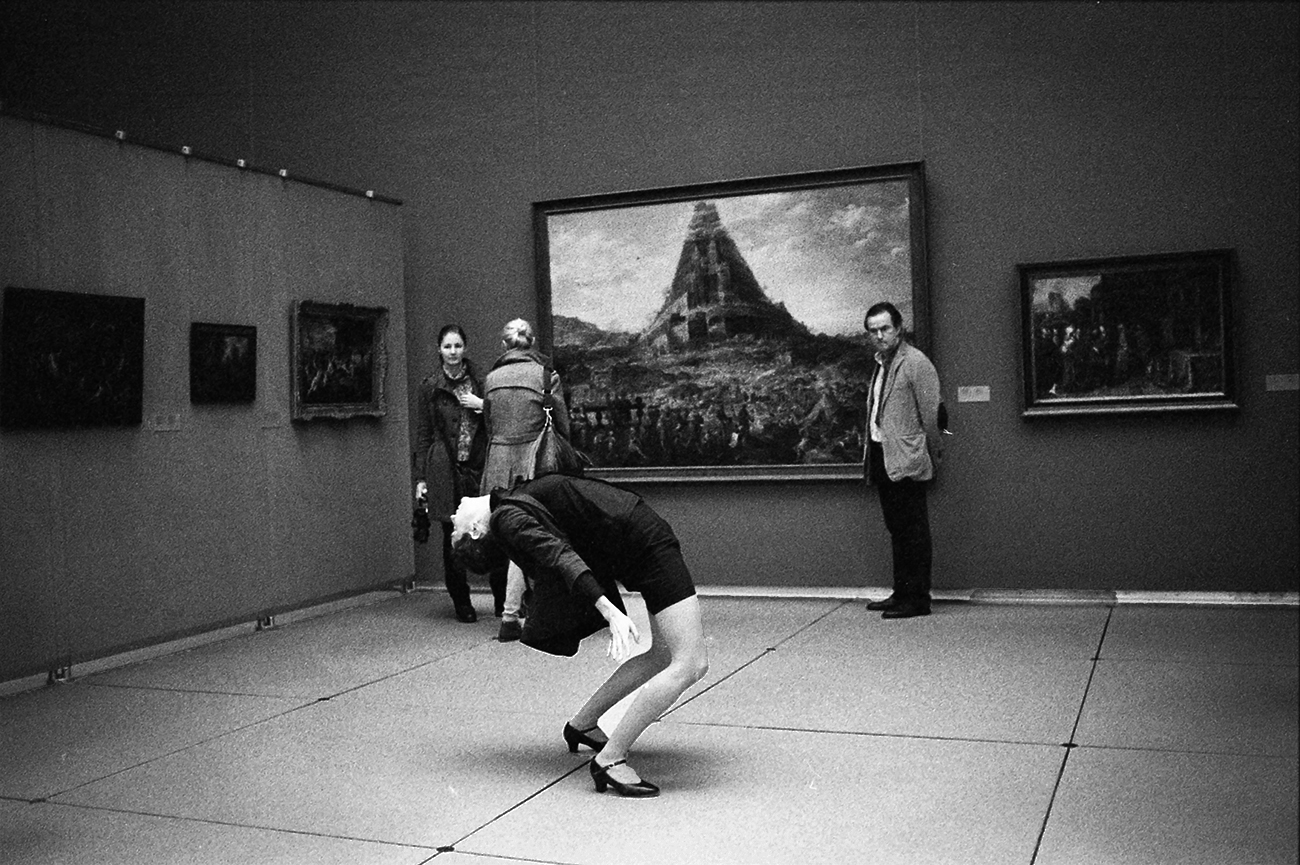 My work crosses dance with other artistic disciplines and tries to explore the limits of the body with an esthetic and poetic questioning inspired by current events. I play with spectator’s sensibility by using a strong audiovisual poetry.

Ana is a dancer, a film director, a choreographer and a teacher. She has a a degree in ballet, contemporary dance and visual arts. She obtains her diploma of Fine arts in the San Carlos University UPV Valencia (Spain), and in the Ecole Nationale Supérieure des Arts Visuels, La Cambre (Brussels), with a specialization in visual and performative Arts.

At the age of five years old, Ana starts learning ballet. She obtains the title of Ballet Teaching Studies from the Royal Academy of Dance (London), for seven years, she dances with the valencian choreographer Juana Castelblanque, and then continues her training with European choreographers: Última Vez, Patricia Keypurs, Batsheva Dance Company, Taita Dansa, Astero Styliani Lamprinou ... and she was a member of the choreographic research laboratory « 20 young choreographers for Brussels »
She is working with the belgian dance company T.r.a.n.s.i.s.c.a.p.e., in the performances « Chambres(s) d’Hôtel », « Insert Coin » & « XL pleasures ».

In 2008, with the musician and director of photography Jorge Piquer, Ana launches the structure La Ignorancia company. Together, they create art pieces mixing danse, music & cinema. In 2009 Ana recives the first price on the 38th Dance on Camera Festival (New York) with her dancefilm CINETICA , being the first Spanish dance movie to win this festival. It won five more prices as the 4th International Jumping Frames Dance Video Festival (Hong Kong).

Today, Ana lives & works in Brussels. She is teaching dance and yoga in international schools and giving workshops. Since 2015, she is directing her own dance company and has created the performances Europe Endless & Migrations.